Peter Ash Lee is the co-founder and creative director of Corduroy Magazine, an international arts and culture biannual. A native of Seoul and raised in Toronto, Lee founded Corduroy  while studying photography at the School of Visual Arts in New York. His portraiture is characterized by a minimal aesthetic that foregrounds his subjects and emphasizes their individuality. Lee’s photographs have been featured in British Vogue, L’Uomo Vogue, Vogue China, W, and Monocle. He lives and works in New York City. 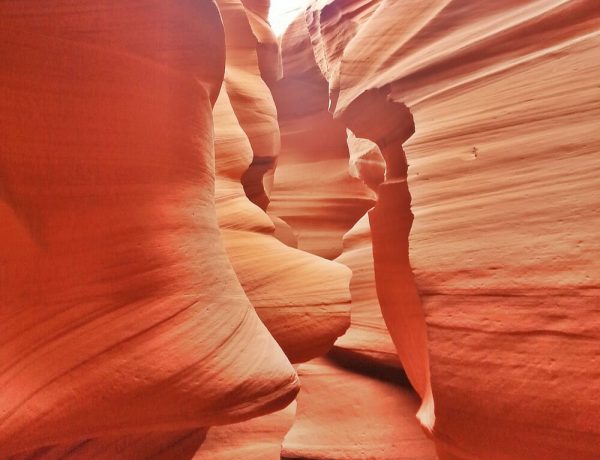 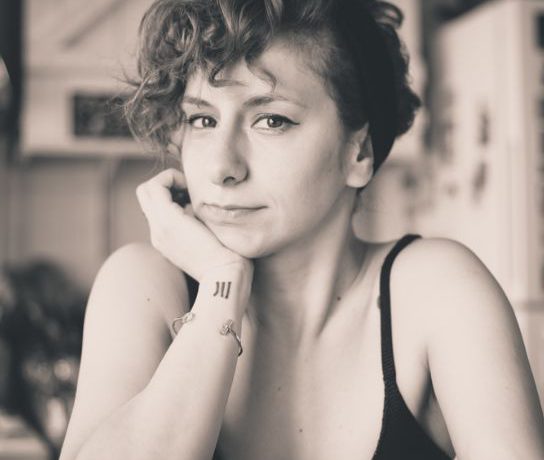 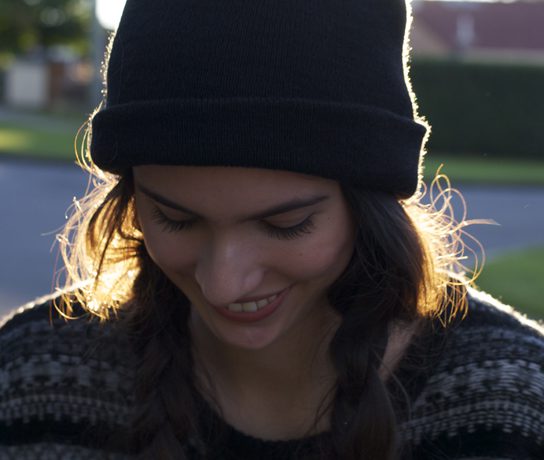 Stay in the Know

Some of our favorite winter craft picks from the s

🍂🍁 autumn tones 🍁🍂 Shop the CERAMIC WO